These mountain schools are located in remote secluded villages in a mountain region littered with landmines. This is Karen State, a disputed land. It's inhabitants having occupied it for thousands of years, even before the Burmese settled what is now known as Myanmar. The Karen an ethnic minority believed to have migrated north through Mongolia and then through China and south into the region that is now western Thailand and eastern Myanmar. There they settled and lived peacefully off their land. In their legends they believed in a father God and around campfires the elders recite accounts strangely similar to the accounts from sacred script-The Bible.  The Burmese have carried out ethnic cleansing to wipe out the Karen in an effort for control and to gain access to precious gems hidden within valleys and mountains. Today water and power is a cause of conflict as the Burma government seeks to gain control of the great rivers on Karen ancestral lands. Due to the 70 years of war that has waged through the land that the Karen call "A land without evil or darkness"...The Karen are today downtrodden, poverty stricken and their land is void of infrastructure such as medical facilities and educational institutions. Most live off the land and are risking limb and life as they till the soil to grow rice and gather edibles for their families. These villages lack latrines and running water, there is no water purification and knowledge of sanitation is rare.

Yet the Karen are a people who are courageous and who strive for democracy and equality, they persevere to gain peace and freedom from conflict. Again and again promises are broken and trust is ground into dirt. The giant Tatmadaw army seeks to gain control through the peace process and they are inching their way into the very heart of Karen State-The world don't seem to notice this precious people, nor their nation, by right. The Karen people have been raided, tortured, massacred and violated in the most inhumane ways-They have no voice and their blood is crying out asking for justice...
Karen Outreach ministry is all about answering the call to at least provide an education for these suffering and under privileged children and youth.
May God touch our hearts with a fire and zeal to turn their pain into peace, their sorrow into joy, their suffering into a healing that can only come from God-Him turning their ashes into beauty.

Will you join us in this ministry of charity fulfilling the calling of Isaiah 58? 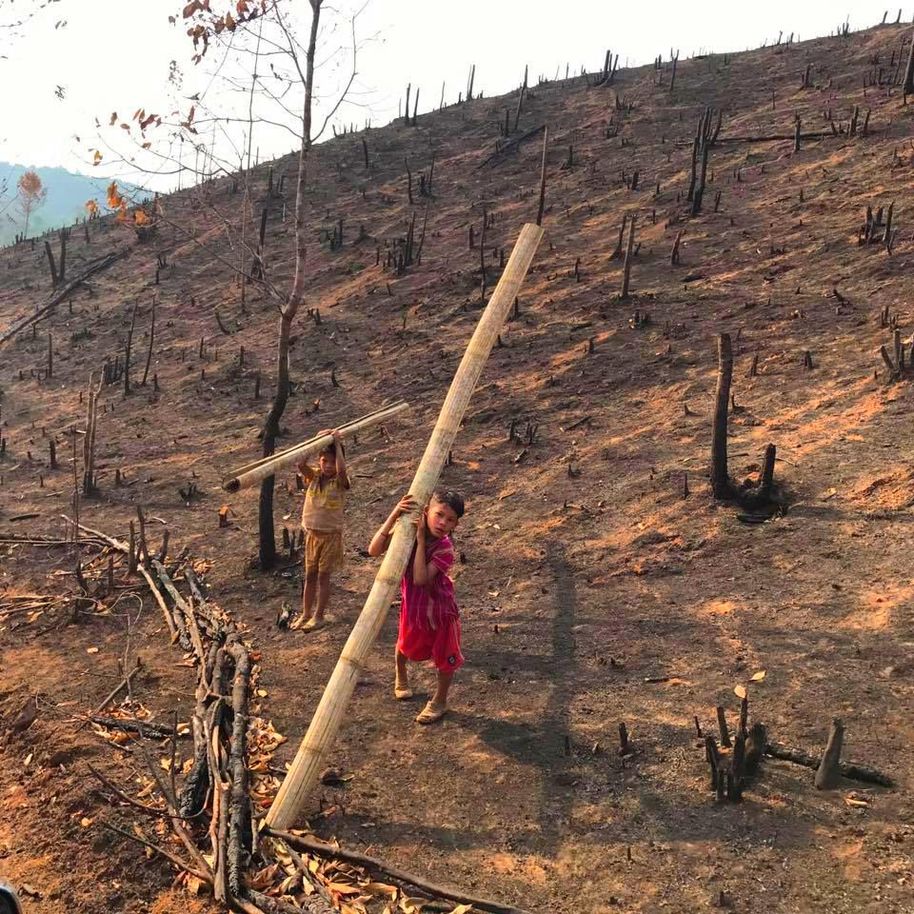 In spite of a peace agreement and ceasefire, fighting recently resumed.
Into the village of one of Karen Outreach's schools the soldiers came and entered every home, scattered belongings, raiding and destruction. Our principal had foreseen the invasion and had already removed all school supplies to a safe place.
Everyone in the village left their homes and belongings as the enemy was approaching. The Karen Outreach school was shut down. The Karen are used to take flight and continue life under shelter of jungle foliage and this time was no exception.

Please pray for these schools, teachers and students 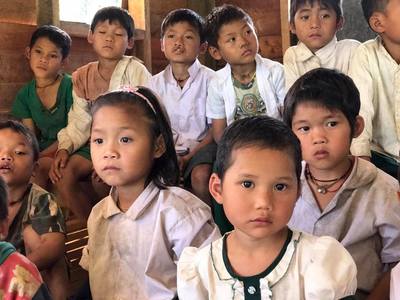 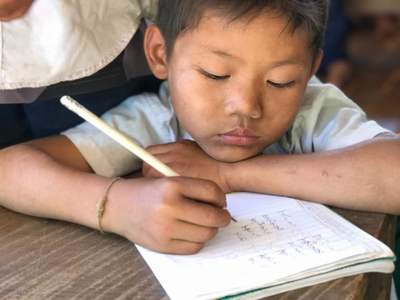 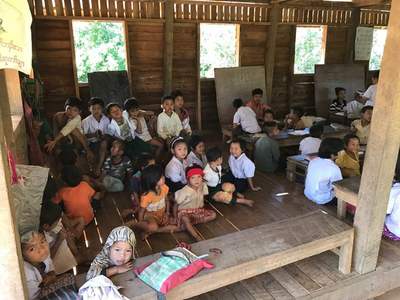 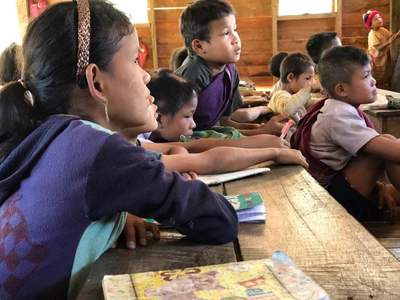 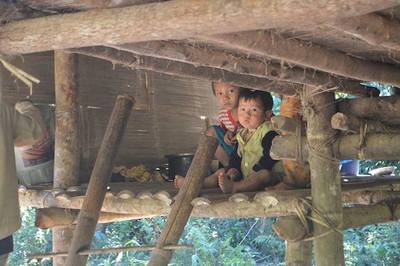 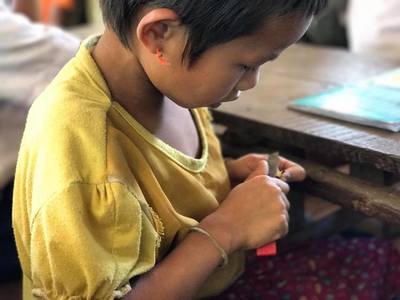 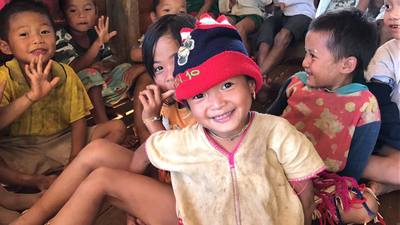 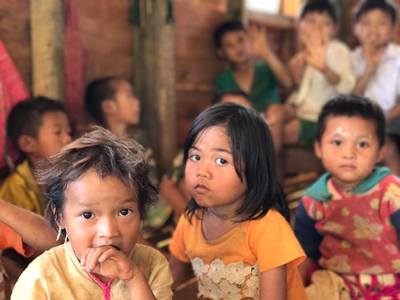 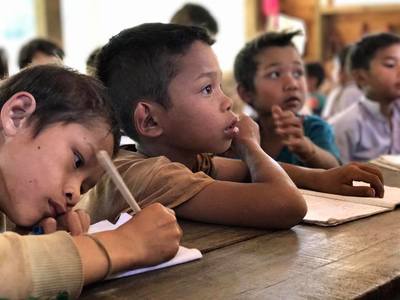 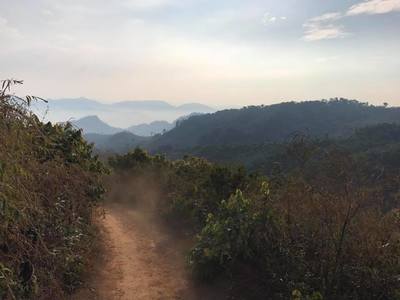 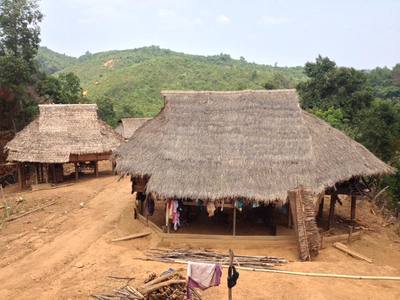 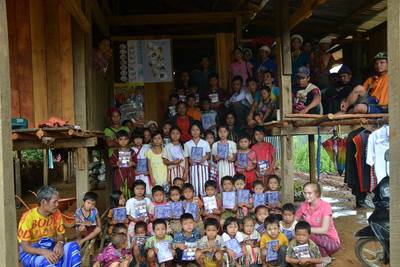 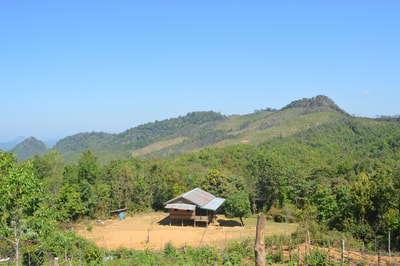 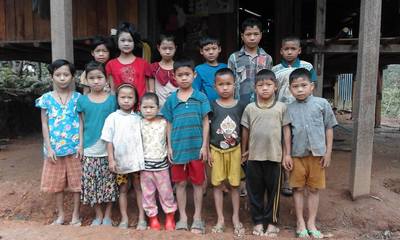 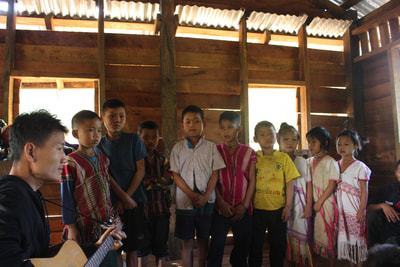 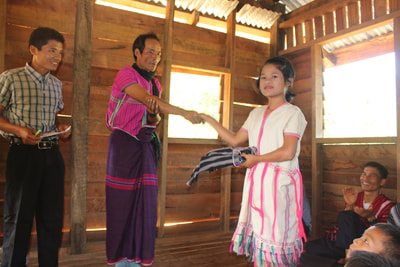 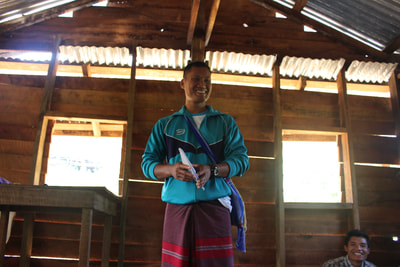 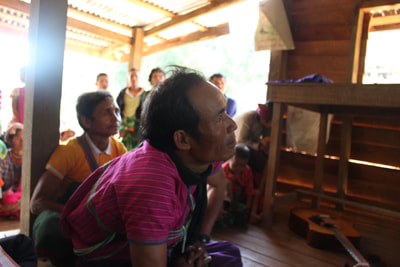 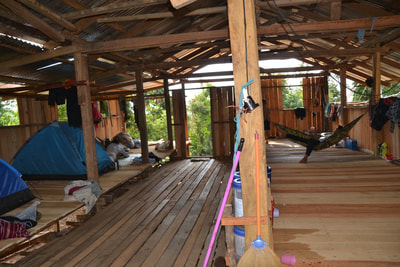 These schools are often staffed by graduates from sunshine Orchard. We are so grateful for them being willing to serve sacrificially in order to bring the love of Jesus and an education to disadvantaged children in rural primitive villages. There is much need in these schools with more funding and assistance Karen Outreach can bring these schools to a higher standard. And also reach the community with sanitation and medical assistance. Karen outreach has already brought water to several villages through the means of tapping PVC pipe into remote mountain water sources.

Will You Help Better These Children's Lives? 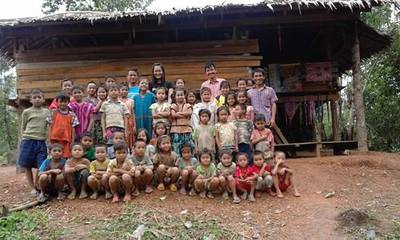 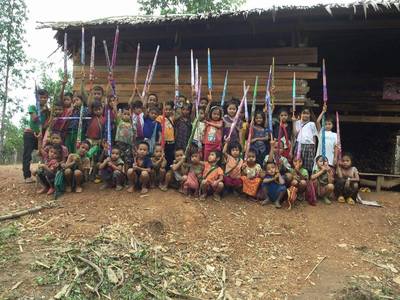 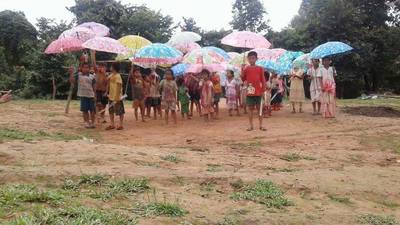 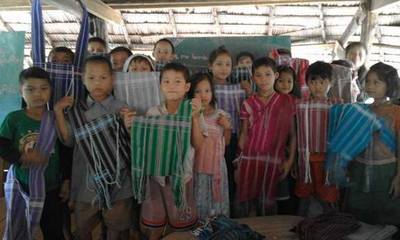 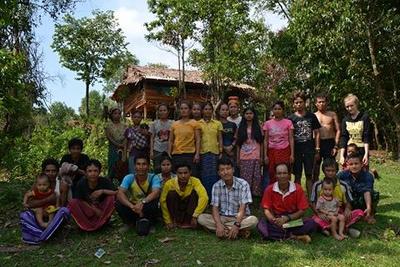 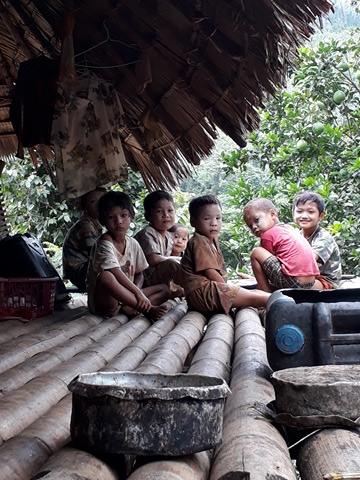